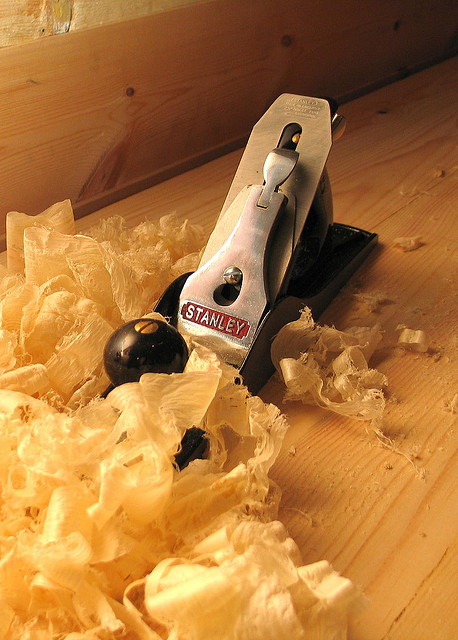 Please forgive me for appearing to beat the hell out of dead horse, but I return to The Behavior of Federal Judges.   In this post, I want to concentrate on the full title of the book–that is, The Behavior of Federal Judges, A Theoretical & Empirical Study of Rational Choice.  In particular, I want to focus on “rational choice” and district judges.

Epstein, Landes and Posner found that federal district judges as a group tend to apply legalistic reasoning to resolve cases rather than relying upon their own ideological preferences.  While this is good news for folks like me who view the proper judicial role as weak, one wonders why federal district judges, unlike say Supreme Court Justices, tend not to be ideological in their decision-making.

Epstein, Landes and Posner have found that most of the time most federal district judges apply rules and precedents that do not necessarily coincide with their personal views.  This group of judges act more like carpenters than politicians.   This data driven conclusion is enormously comforting for those who worry about the proper role of the federal judiciary in a democratic society.

*One can accept the data discussed by the authors and the statistical analysis conducted by them without accepting or fully accepting their labor model as an explanation.