The Antiterrorism and Effective Death Penalty Act of 1996 (AEDPA) authorizes a federal habeas court to grant  relief to a prisoner whose state court conviction “involved an unreasonable application of . . . clearly established  Federal law, as determined by the Supreme Court of the United States.” 28 U. S. C. §2254(d)(1). It is settled that  a federal habeas court may overturn a state court’s application of federal law only if it is so erroneous that “there  is no possibility fairminded jurists could disagree that the state court’s decision conflicts with this Court’s precedents.” Harrington v. Richter, 131 S.Ct. 770, 786 (2011).

At his rape trial, the defendant unsuccessfully sought to introduce evidence for the purpose of showing that the rape victim previously reported that he had assaulted her but that the police had been unable to substantiate those allegations.  The Nevada Supreme Court affirmed.  Applying the deferential standard of review under AEDPA, the federal district court denied habeas relief.   In a split decision, the Ninth Circuit, behaving more like Hercules than an umpire, decided that the Nevada Supreme Court and the district court got it wrong.   Finding no Supreme Court case clearly on point, the Ninth Circuit applied its own precedents to unearth clearly established law that was violated by the rulings below.  On June 3, 2013, the Supreme Court issued a per curiam opinion reversing the Ninth Circuit.  See Nevada v. Jackson, No. 12–694, 569 U. S. ____ (2013). 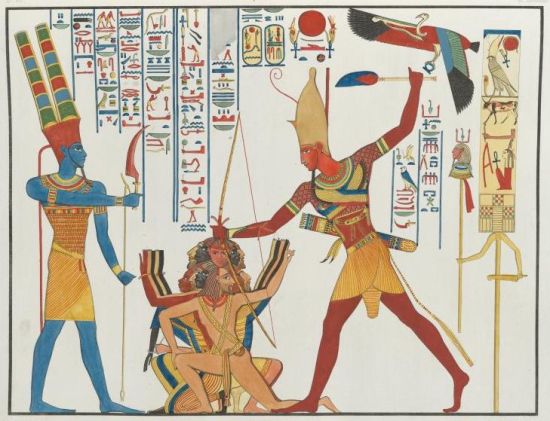 When it comes to AEDPA, federal habeas corpus actions and federal trial judges, the Court has again made it plain (for the umpteenth time) that there is no place for Hercules, the all-knowing judge who seeks “justice” no matter the situation. For those of us who believe ourselves far better equipped to apply rules rather than divining abstract notions of injustice, that is a great comfort.