In Peugh v. United States, issued yesterday, the Supreme Court held (5 to 4) that the advisory Sentencing Guidelines are like law and thus require application of the Ex Post Facto Clause.  More precisely, the Ex Post Facto Clause is violated when a defendant is sentenced under Guidelines promulgated after he committed his criminal acts and the new version provides a higher sentencing range than the version in place at the time of the offense.  In so doing, the Court invalidated 18 U. S. C. §3553(a)(4)(A)(ii) and the related declarations of the Commission that sentencing judges should follow the Manual that is in effect at the time of sentencing.

To make us all feel better about the majority’s supposed reliance upon neutral principles, the Court says, “Nothing that we say today ‘undo[es]’ the holdings of Booker, Rita, Gall, Kimbrough, or our other recent sentencing cases.”  Slip op. p. 19.  That may be technically true, but, if so, it is far more accurate to conclude that nothing the Court said in Peugh was consistent with Booker, Rita, Gall , Kimbrough or the Court’s other sentencing cases–unless, of course, systematic incoherence is the Court’s test for consistency.

Why would the Guidelines be subject to the Ex Post Facto Clause when sentencing judges are told by the Supreme Court that they may not give the Guidelines any more weight than a myriad of other factors?  I have no clue.  Nothing in the majority opinion provides a convincing answer either.  On the contrary, in the real world, the undisputed increase in judicial variances/departures unmotivated by government motion, and the concomitant increase in sentencing disparity, resulting from Booker and its spawn demolishes the claim that the Guidelines play an “anchoring role” for Ex Post Facto purposes. Ask Judges Bennett, Bataillon and Gleeson (great judges all) how “anchored” they are!

In the end, Peugh stands for the Alice in Wonderland proposition that the Sentencing Guidelines never, ever have the force of law except when they do.*  For being breathtakingly inconsistent, the coveted mega-snark-shark award (that I just made up) is herewith bestowed upon the five justice majority in Peugh.  May the mega-snark-shark be with them. 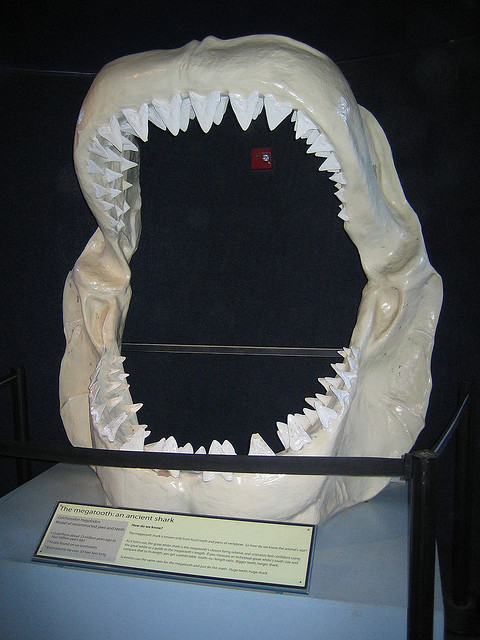 *In addition to being weird, the proposition is also unnecessarily difficult to apply and may cause unwarranted sentencing disparity.  For example, if a drug conspiracy lasts say 5 years at what point in time does one fix the offense for purposes of determining the applicable Guideline for each of the members of the conspiracy?