Once in a great while I read. This story caught my one good eye: Jeffrey Collins, SC House bill banning foreign law turns into long debate, Associated Press (May 14, 2015). The refusal to ban foreign law scares me. It is un-American.

Despite his protestations to the contrary, Justice Scalia heads up a conspiracy to adopt these foreign laws willy-nilly.  Here is the incontrovertible proof: 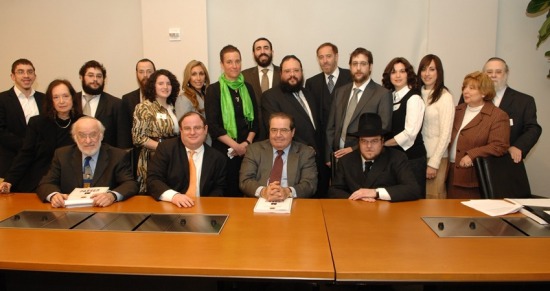 Whatever shall I do? I know, I’ll become a doomsday prepper. 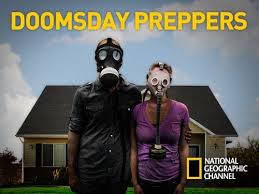 As my pops often said, after spewing the used up beech nut chaw into his spittoon, “freedom isn’t free.” God bless America (just so long as he is my God).