This appears today in the New York Times:

A Nobel laureate has resigned as honorary professor at University College London after saying that female scientists should be segregated from male colleagues because women cry when criticized and are a romantic distraction in the laboratory.

The comments by Tim Hunt, 72, a biochemist who was awarded the Nobel Prize in Physiology or Medicine in 2001 for groundbreaking work on cell division, unleashed a torrent of fury and added fuel to a global cultural debate about gender bias and discrimination against women in science.

“Let me tell you about my trouble with girls,” Mr. Hunt told an audience on Monday at the World Conference of Science Journalists in South Korea. “Three things happen when they are in the lab: You fall in love with them, they fall in love with you, and when you criticize them they cry.”

Within minutes, the comments, which were greeted with stony silence and no little anger at the conference, spurred a global backlash. The remarks gained wide attention after they were first noted on Twitter by Connie St Louis, the director of the science journalism program at City University London. 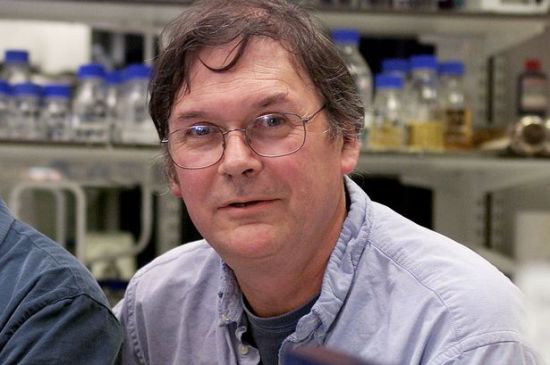 Professor Hunt, I feel your pain. What’s more, I understand and, dare I say, even appreciate your ill-advised attempt at humor. Indeed, I believe you when you later said that your “comments were meant to be ironic and lighthearted but had been ‘interpreted deadly seriously by my audience.’” Id. at Nobel Laureate Resigns Post After Comments on Female Scientists, New York Times. However, take it from someone who knows from experience, old guys like you and me can’t joke about such things. In a way, that’s terribly sad.

But, look on the bright side. Given our ages, we’ll both be gone fairly soon.