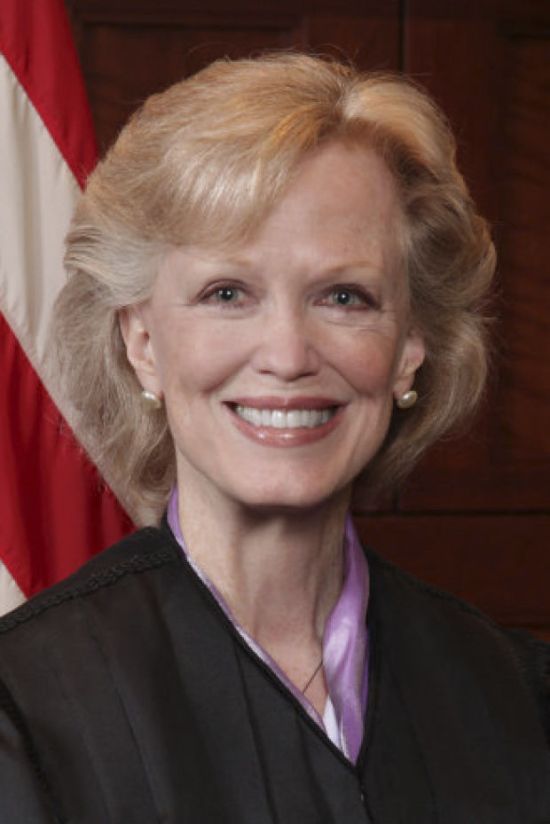 It also represents one sincere attempt out of many others on the part of our Chief Judge to engage, where appropriate, with the other branches of the federal government. Take it from a former Chief Judge, such diplomacy is much harder than it might seem, particularly when it comes to judicial nominations to one’s court. Unlike yours truly, and in addition to her many other strengths, Laurie is a diplomat of the first rank.

The judges of the U.S. District Court for the District of Nebraska thank President Obama, Senator Deb Fischer, Senator Ben Sasse, and former Senator Mike Johanns for their diligent efforts to select a highly qualified candidate to fill the vacancy on Nebraska’s federal district court.

Bob Rossiter is a lawyer of the highest caliber. He is respected throughout Nebraska’s legal community for his intelligence, skill, temperament, and commitment to justice. His distinguished career in trial practice, and his long history of public service, will make him an outstanding addition to Nebraska’s federal bench.

Nebraska is among eight states having a single federal district and only three authorized judgeships. In this group, Nebraska has by far the heaviest docket. For the 12-month period ending September 30, 2014, Nebraska ranked first among these districts in its per-judgeship weighted filings, felony caseload, and supervised release hearings. The prompt confirmation of Nebraska’s newest federal district judge will be essential to ensure that federal litigation in Nebraska is adjudicated promptly and efficiently.

We look forward to welcoming our newest colleague to the federal bench.