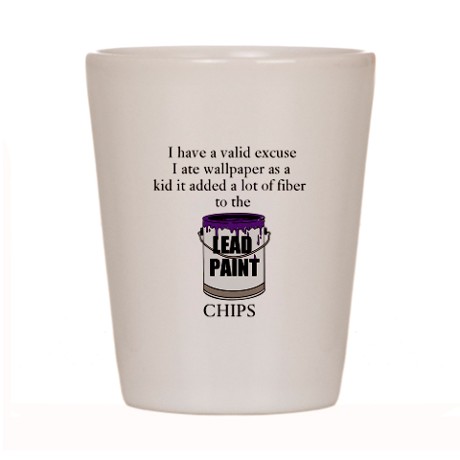 END_OF_DOCUMENT_TOKEN_TO_BE_REPLACED

Doug Berman and Scott Greenfield are two preeminent and prolific law bloggers. By any measure, they are among the top five opinion makers when it comes to law and blogging. Each has reached that pinnacle through an intellectual horsepower that is equivalent to the Chevy 427 engine that I hungered for in my youth and still hunger for now.

For good or ill, Doug, one of the few true federal sentencing experts, is probably responsible for my decision to try blogging. He was the first blogger to clearly demonstrate the power of the medium to influence real life decisions of judges. Scott is responsible for teaching me about legal realism when viewed from the criminal defense trenches and doing so with stunning, and sometimes brutal, brilliance. This weekend both Doug and Scott had something to say about what I wrote last week. See here for Doug and here and here for Scott. While these fellows frequently disagree with me, the fact that they acknowledge my musings makes me feel that what I write might be worthwhile.

I’m blushing. I hope that doesn’t make me a Girlie Man. 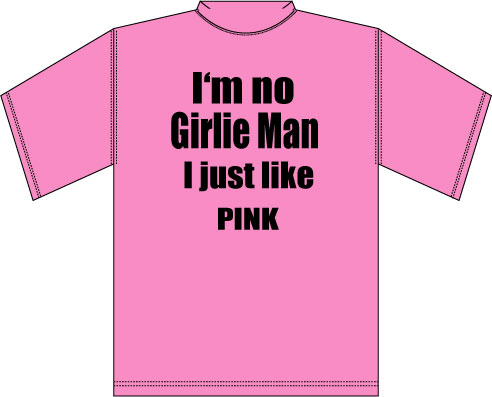 Doug Berman, at his highly regarding sentencing blog, recently wrote favorably about an unpublished Sixth Circuit decision regarding prejudice under the Lafler* and Frye** decisions. See here. In that case, the Sixth Circuit wrote:

[W]e are compelled to conclude that Sawaf’s continued insistence as to his innocence does not foreclose the possibility that he would have been willing to enter a guilty plea in exchange for a 41-month sentence, despite his proclaimed innocence, if he had known about the risk that he might otherwise receive a 20-year sentence. Put simply, Sawaf’s claim that he is innocent does not conclusively establish that there is no “reasonable probability” that his decision would have been different if he had been adequately informed about its consequences.

More than a year ago, in a guest post on this blog, Elaine Mittleman, an expert on federal post-conviction motions, flagged this problem in a piece entitled Making a record of plea offers as a response to Frye and Lafler, a thoughtful guest post. I followed up with the issuance of a standing order in my cases partially in response to Elaine’s thoughtful commentary. See here. Elaine deserves great credit for seeing this problem, and proposing a practical way of addressing it. I feel privileged to have given her a slightly wider audience for her prescient views. Thanks Elaine.

*LAFLER v. COOPER, No. 10–209 (2012) (Where counsel’s ineffective advice led to an offer’s rejection, and where the prejudice alleged is having to stand trial, a defendant must show that but for the ineffective advice, there is a reasonable probability that the plea offer would have been presented to the court, that the court would have accepted its terms, and that the conviction or sentence, or both, under the offer’s terms would have been less severe than under the actual judgment and sentence imposed).

**MISSOURI v. FRYE, No. 10–444 (2012) (The Sixth Amendment right to effective assistance of counsel ex­tends to the consideration of plea offers that lapse or are rejected, and that right applies to “all ‘critical’ stages of the criminal proceedings.).

They have a fundamental disagreement about statutory mandatory minimums, and the current Congressional study (and legislation) regarding a proposal to give sentencing judge more power to go below statutory minimum sentences.  See here.  Professor Berman proposes a debate between the two.  That is a wonderful idea, and I heartily second it.

My view about statutory minimum sentences is that they grossly distort the purposes of Guideline sentencing in the federal courts.  If I had my choice, I would eliminate statutory minimum sentences but make the Guidelines more like binding rules.  This is because I am not a fan of open-ended judicial discretion, but I also think some limited form of judicial discretion at sentencing is a good thing.  Assuming the Supreme Court will not change its ill-advised, unprincipled, and historically inaccurate rulings in Apprendi and Booker and their spawn, I would have juries decide facts that trigger application of those rules.

In the end, however, what I think is elevator music, that is, just noise.  What Doug Berman and Bill Otis express in reasoned oral discourse is important.  Congress, the Commission and the rest of us would benefit greatly if the two of them had it out, live and in person in a venue that would truly allow them to engage each other.  I urge both of them to do it.