If as a federal trial judge you handle habeas corpus cases involving the death penalty your sensibilities will never be the same. What do I mean? Take the beheadings in the middle east as an example. I have had death penalty cases that make those rather quick killings look merciful.

Let me be illustrative. Take a little girl. Rape her. Terrify her. Despoil her. Then kill her inflicting the most pain possible and pose her in an obscene position for the authorities to find. Leave that image forever burned into the memories of her parents. Beheadings? Child’s play. ISIS better up its game if it desires to remain competitive in the horror business. Advice: ISIS please read American law books, you will learn a lot from our monsters. We have the really good ones.

That brings me to satire. There are historical figures we should venerate because they wrote with the irony that shocks and illuminates and stays with us forever. Jonathan Swift comes to mind. Example: On Irish beggar children: “A young healthy child well nursed, is, at a year old, a most delicious nourishing and wholesome food, whether stewed, roasted, baked, or boiled; and I make no doubt that it will equally serve in a fricassee, or a ragout.”

And Swift takes me to the Onion and the death penalty.  A dear friend, a former law clerk, and a real lawyer who despite her gender spits on the idea of trigger warnings sent me this: Death Row Guard Has Always Had Soft Spot For The Innocent Ones. I hope you enjoy it as much as I did. 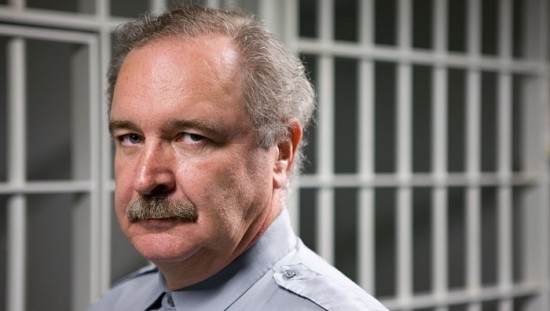 “Saying he’s seen ‘a lot of people come through here in [his] day’ and met prisoners of every type, longtime Louisiana State Penitentiary death row guard Dwayne McFadden confided Wednesday that he’s always had a bit of a soft spot for the innocent ones. . . . McFadden says he always goes a bit easier during cavity searches of inmates who didn’t commit capital offenses.”

Have a nice day!

Hat tip: Islamic State of Iraq and the Levant (داعش).