February 25, 2015 By RGK in Uncategorized Tags: paper airplanes and death by firing squad, Two observations from down under that may be unrelated 3 Comments

There seem to be to be at least two things that captivate Australians these days.

First, Australians are focused on whether Indonesia will execute two Australians for dealing in 10 kilos or so of heroin. Death by firing squad is the method of execution. If the firing squad doesn’t do the job, the captain of the squad dispatches the inmate with a pistol shot to the head. See here. 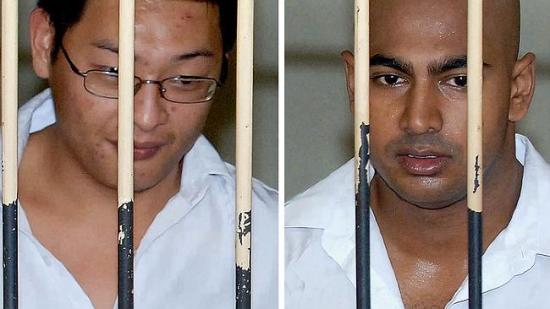 The second compulsion relates to paper airplanes. This is true in the movies and otherwise. See here and here. 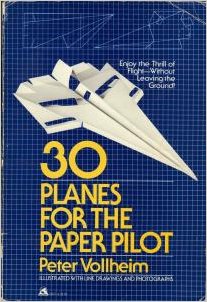